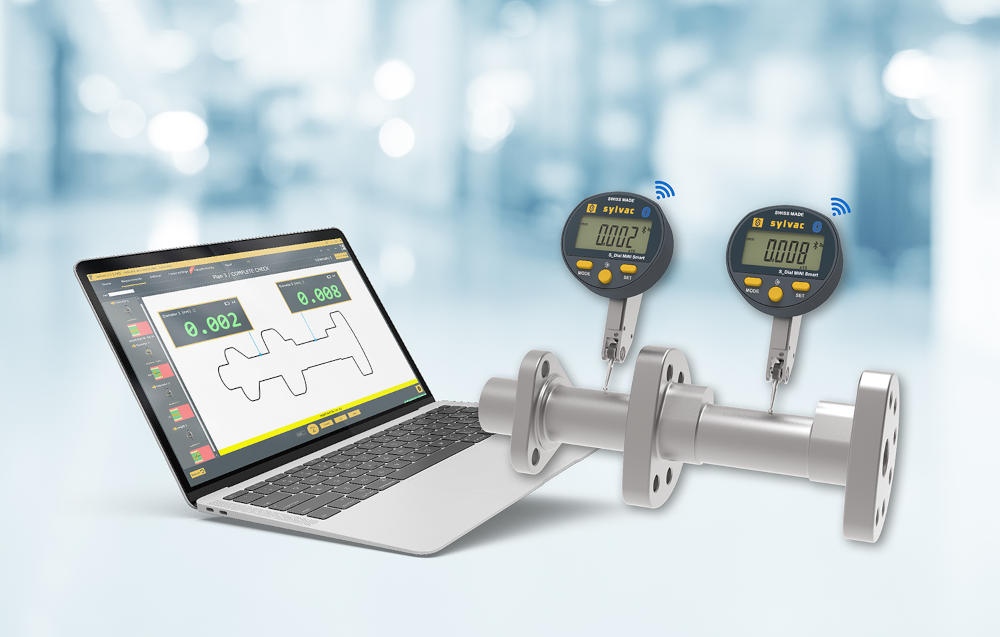 New internal mechanics to eliminate the hysteresis error
The new internal construction, without gears, ensures direct transmission (1) of the force from the contact point (2) to the moving scale (3) which moves over the sensor (4). The hysteresis error caused by the gears is therefore eliminated.

Find all technical specifications in our dedicated flyer. 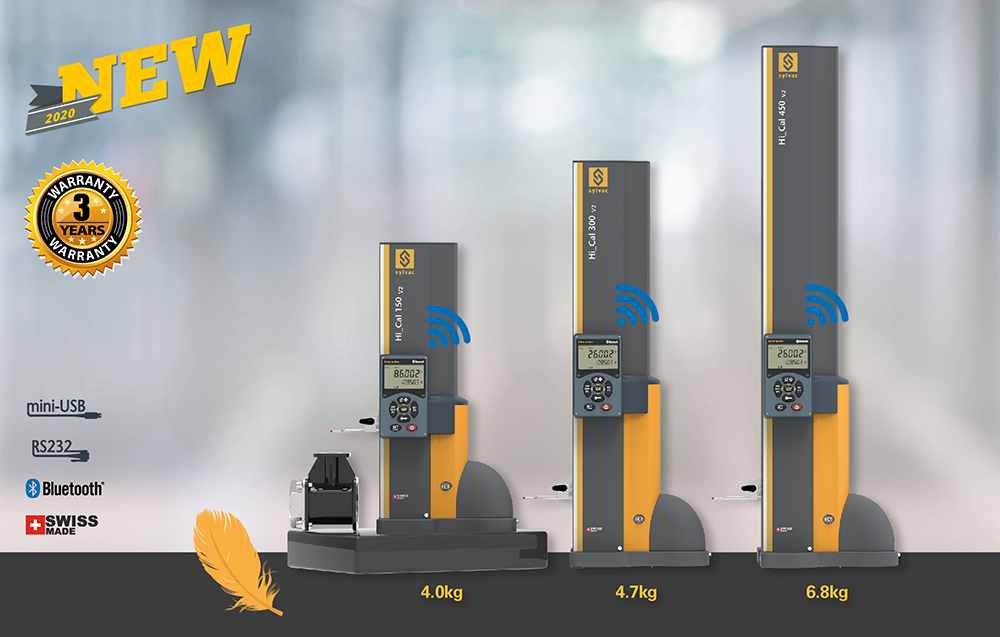 Your benefits at a glance:

• Integrated Bluetooth® technology (without dongle)
• Quick and easy to use - just switch on the Hi_Cal and measure!
• Lightweight (4/4.7/6.8kg) and easily transportable for workshop use directly next to the machine.
• Automatic pre-positioning of the measuring probe, programmable if used in combination with Sylcom PRO.
• New and larger display, more ergonomic.
• Dynamic control of the probe movement speed depending on how the button is pressed.
• No influence of the operator on the measurements made.
• Disk shaped probe 7.7mm for measurement of internal groove now included in the standard delivery.
• Multiple functions, instrument programmable via computer. Increased reliability thanks to a new design of the guiding main carriage, new motorisation of the main carriage and a significant reduction of the mechanical components. 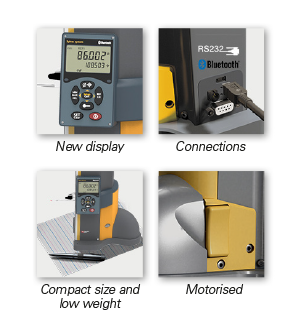 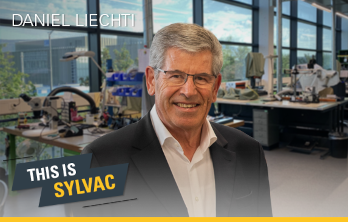 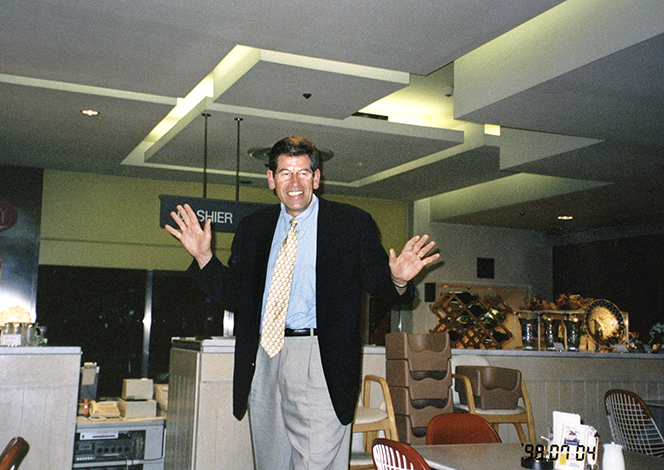 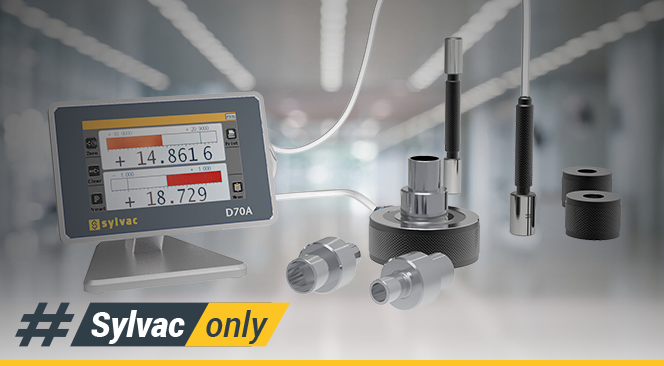 Century-old technology is in the air

Air measurement is a non-contact dimensional and geometrical measuring technique that allows to reach unsuspected accuracies. This ancestral technology, which is particularly easy to incorporate into automatic lines or machines, is now being given a second lease of life and is attracting more and more integrators who are opting for this solution to the detriment of traditional inspection methods. Our Sylvac D70A, D400S units as well as the MB-AG air modules allow fast, high-precision measurements to be carried out on parts that have not been cleaned beforehand, without any influence from the operator. All these advantages explain the growing success of this range of products. Please contact us for more information. 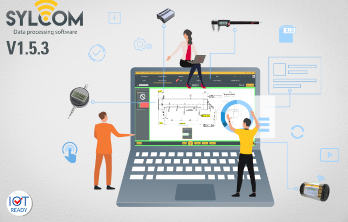 Version 1.5.3 of our popular Sylcom data collection software is available with many new features: