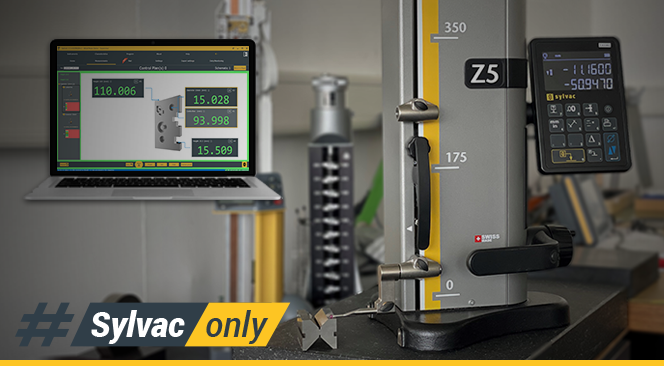 Our new Z5 measuring column, resulting from a partnership with Trimos, the world leader in this type of vertical instrument, is a concentrate of know-how accumulated over 40 years. With a measuring capacity of 700 mm, this instrument is equipped with a revolutionary crank handle that allows the user to choose the mode of movement of the measuring carriage, either manual or motorized. The easy-to-read display and intuitive functions provide exceptional ease of use, but that's not all; the Z5's design with side-mounted key holders allows measurement with long, sturdy keys while ensuring excellent repeatability, making it the essential workshop column! The column is also compatible with our Sylcom software. 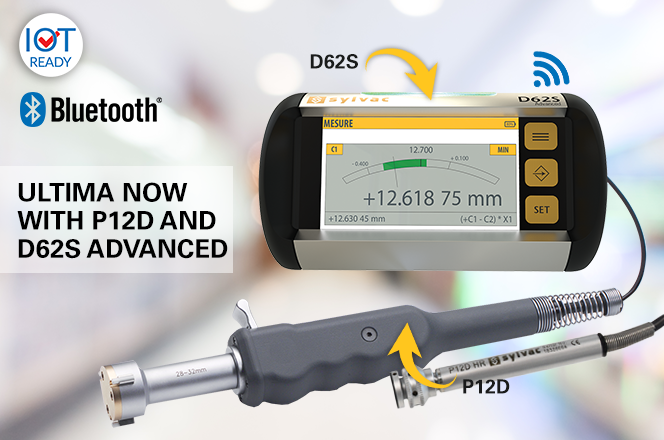 Latest technology for our Ultima handles

Our high-precision Ultima interior measuring handles are now equipped with our P12D probe instead of capacitive probe. 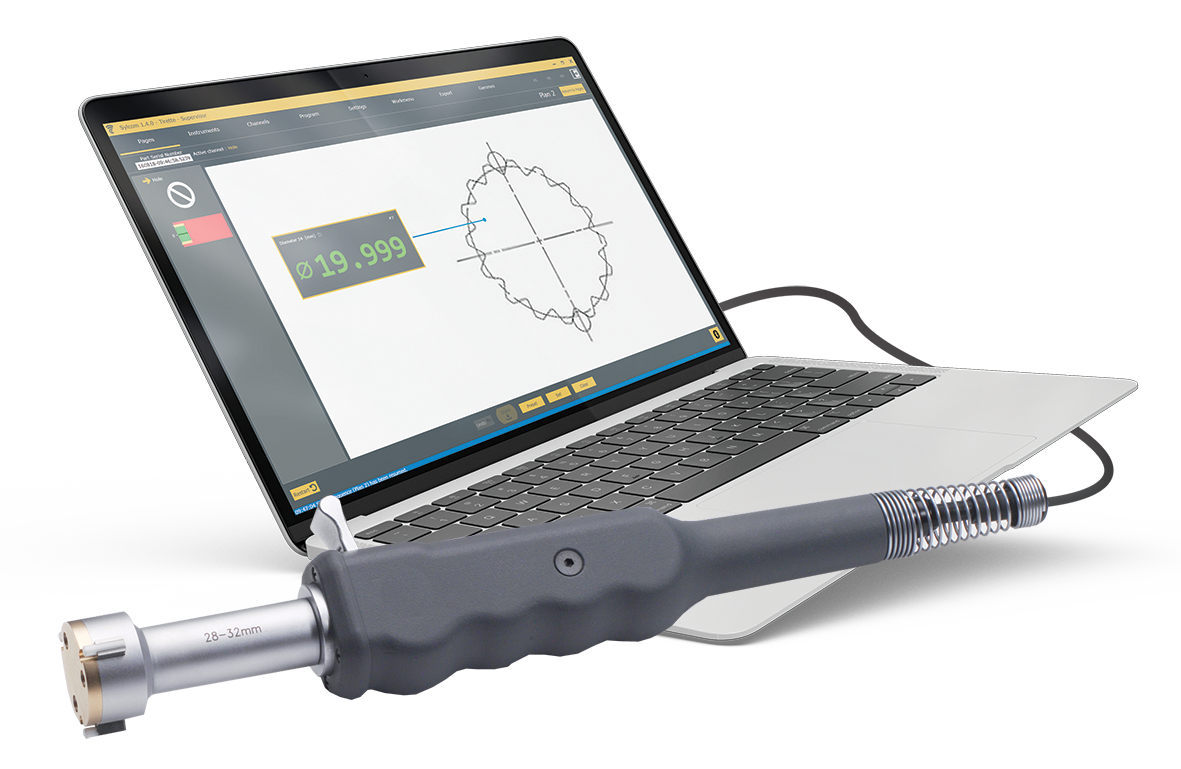 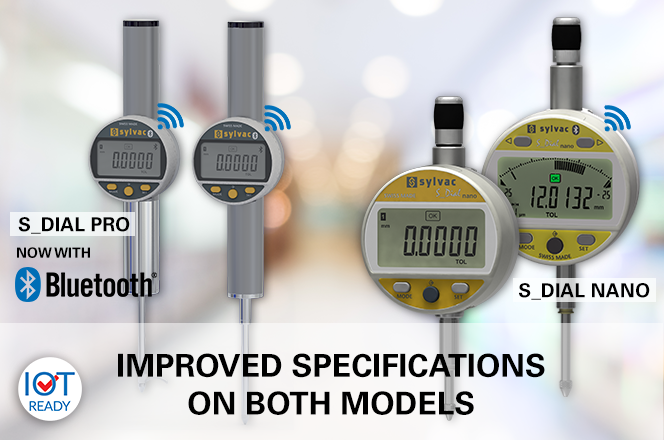 And all this without any price increase!

All S_Dial PRO Basic are now Smart and come with Bluetooth® technology.

In addition, the maximum error is improved by more than 20% depending on the model. 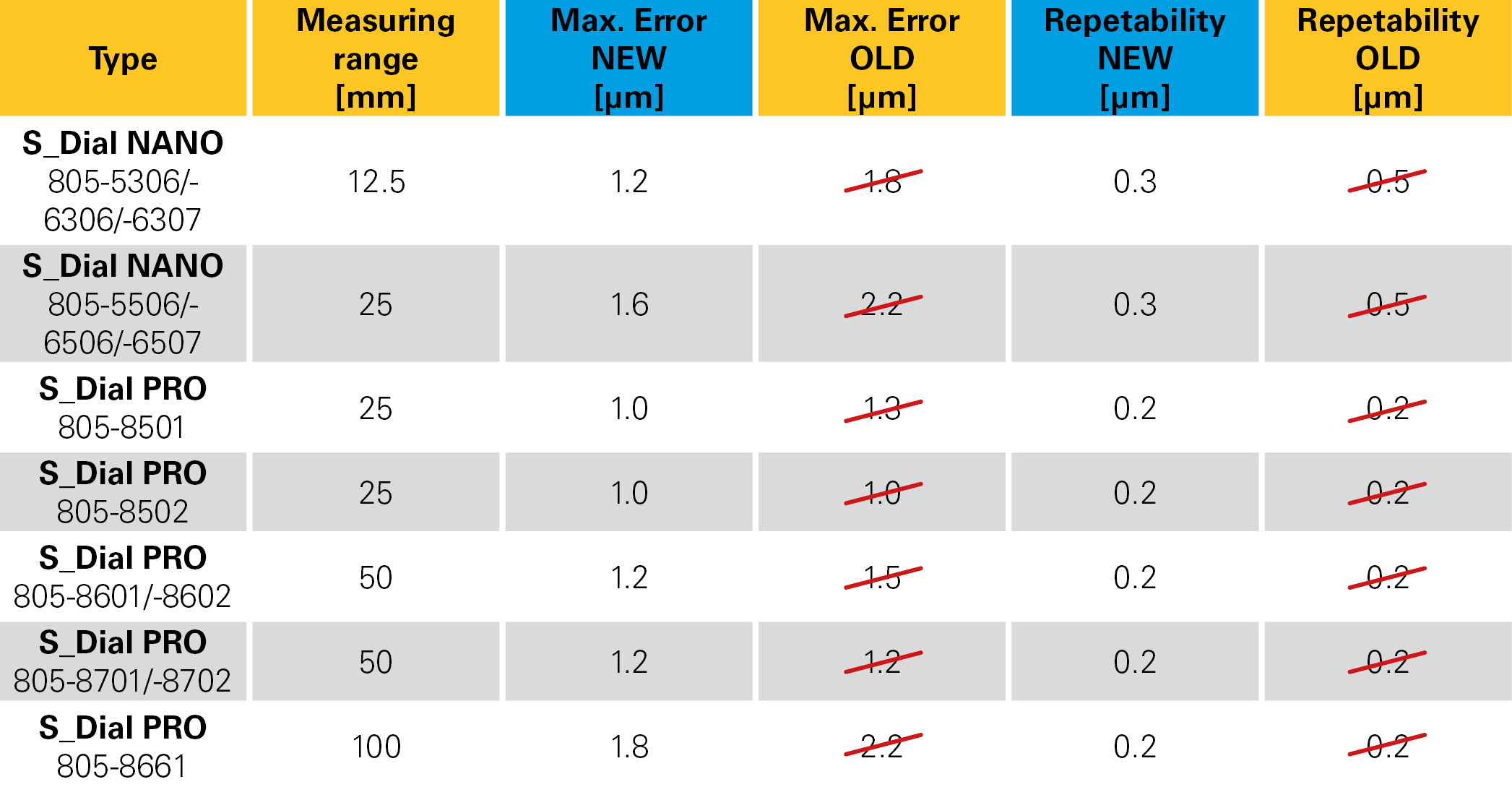 All S_Dial NANO have an improved maximum error of up to 30% and an improved repeatability of 40%.

The product references are unchanged. 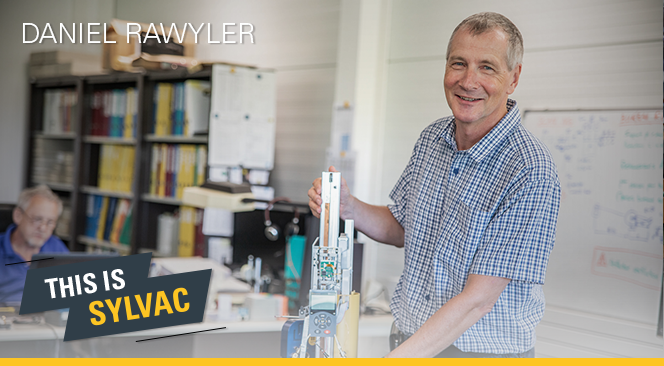 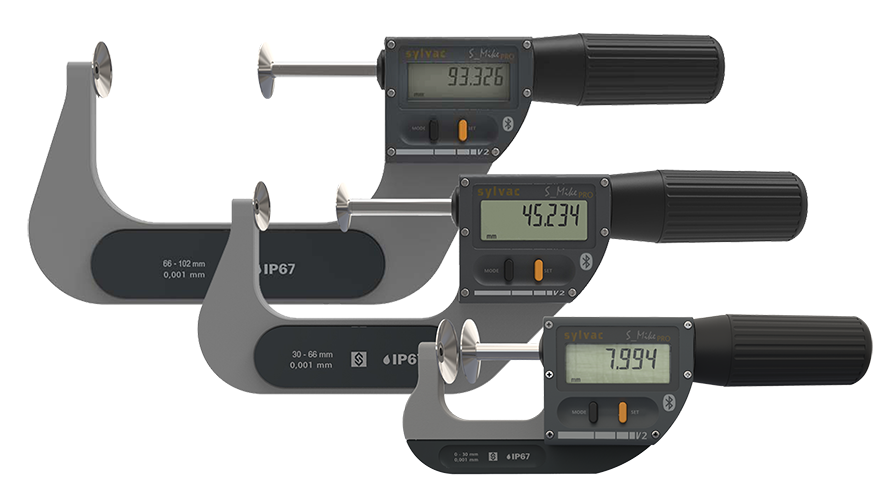