We are proud to announce that SYLVAC was awarded by a panel of 17 independent experts as the winner of SVC 2016 (Swiss Venture Club), rewarding the best French-speaking SMEs of Switzerland. Over 1000 people were at the Swiss Tech Convention Center in Lausanne to attend this 2016 award. The winner is designated regarding criteria of innovation, corporate culture, its commitment to the regional economy, but also results in terms of employment and turnover, which is to our credit. 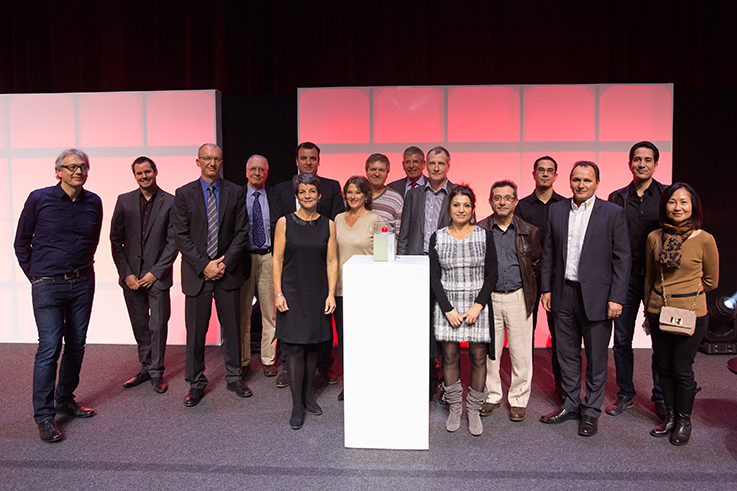 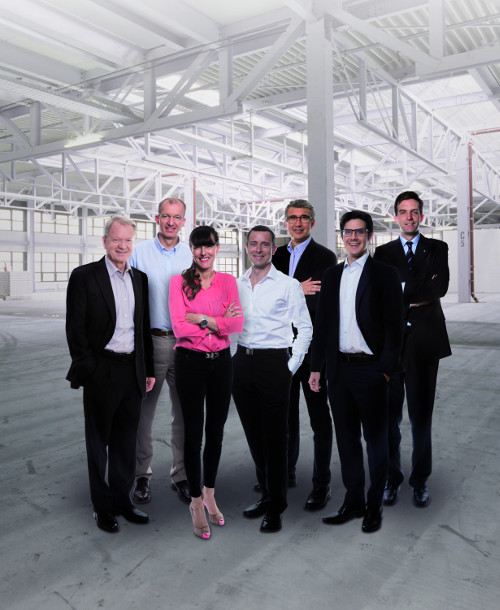 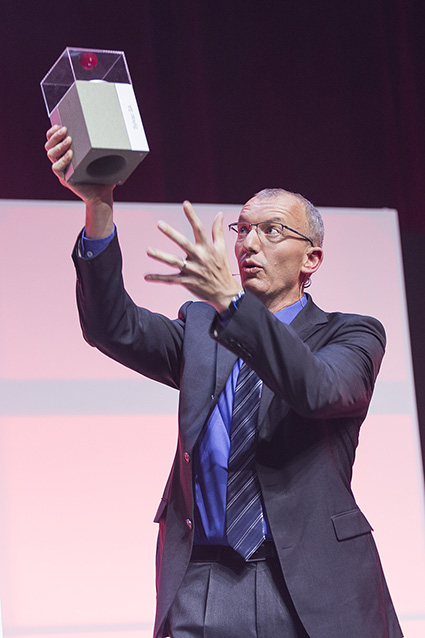